Driving efficiency is simply good business and the downturn has enabled us to challenge the status quo.
Read The Full Interview 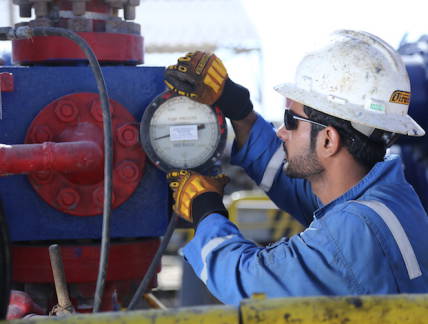 Petroleum Development Oman (PDO) is the country’s largest producer, accounting for most of its crude oil production and natural gas supply. The company is a joint venture between the Omani government, which holds 60%, while Shell holds 34%, Total 4% and Partex 2%. Despite having the government as the major shareholder, PDO resists the label of NOC, preferring to see itself as a joint venture working for the government and the nation.

The company’s giant Block 6 covers the majority of the country’s interior, and from this block comes almost all of Oman’s produced natural gas and condensate and more than 70% of its oil, from more than 100 fields. The concession area includes tight and unconventional gas and heavy oil, areas in which PDO has developed considerable expertise.

PDO is required to renew its concession agreement for Block 6 every 40 years. The current agreement runs out in 2044. The company must also relinquish areas of Block 6 to international companies every five years, with the most recent acreage being offered as part of the 2019 bid round. 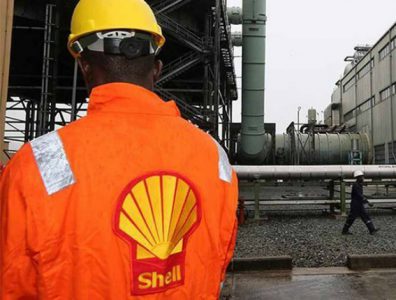 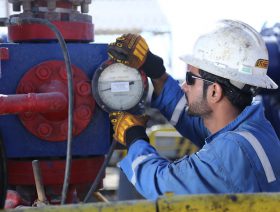 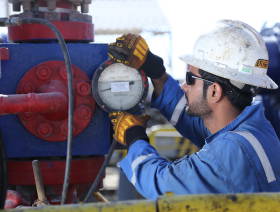 Petroleum Development Oman, the Shell-Oman joint venture responsible for most of the country’s crude production, has awarded USD 4 billion in long-term service… 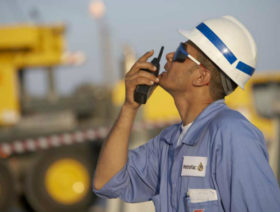 Petroleum Development Oman (PDO) has awarded Petrofac a pair of new contracts worth USD 300 million, the UK-listed engineering and construction player said on… 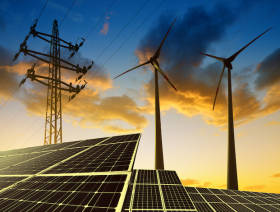 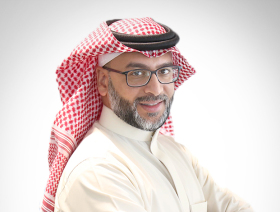 Interview
Resilience in the region

Ghassan Mirdad, president of the eastern Middle East region at Schlumberger, talks to The Energy Year about the resiliency of the Middle Eastern oil and gas industry… 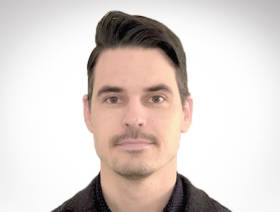 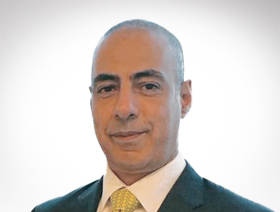 Jaafar Altaie, managing director of Manaar Energy, talks to The Energy Year about what it will take for companies to survive the Covid-19 crisis and the role that data…

Interview
Diversification and continuity in Oman 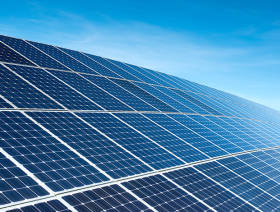