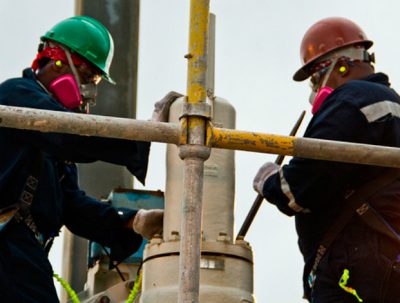 KINGSTON, April 3, 2018 – Several companies operating throughout the oil and gas value chain in Trinidad and Tobago are increasing security at their facilities, international media reported Monday.

The move was spurred by a February government announcement that a local Islamic State cell had been identified in the country, sources from the Ministry of Energy and Energy Industries told Argus. The main concern is that facilities used for exporting hydrocarbons and hydrocarbons products to Western countries could be targeted.

“The companies and the government are taking the security concerns seriously, and are acting on them in a quiet and co-ordinated manner,” Argus quoted an official from the energy ministry as saying. “The companies have been strengthening internal security measures and monitoring systems. You will not see tanks and other military vehicles parked outside the oil and gas installations.”