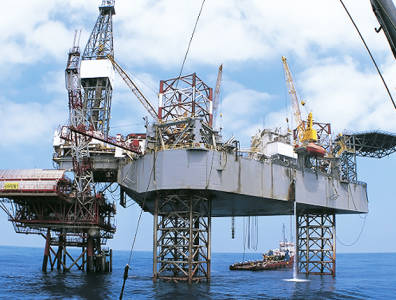 The field, estimated to hold 56.6 bcm (2 tcf), was developed as a tie-back to the Jangkrik FPU and export pipelines.

“We are really proud of the start-up of Merakes, a project which is synergetic with existing operated facilities and is the result of the fruitful collaboration with our partners and with the Indonesian authorities,” Eni CEO Claudio Descalzi said. “Merakes is one of Eni key projects in 2021. It will support the growth of gas production, in line with Eni strategic goals.”

Gas from Merakes will in part flow to the Bontang LNG plant.