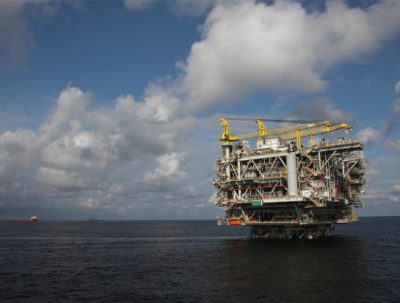 LUANDA, December 11, 2018 – Eni has started production from the Vandumbu field in Angola, the company announced on Monday.

First oil from the field, located in Block 15/06, was reached in late November, three months ahead of the original schedule, the company wrote in a statement.

“This [output], along with the startup of a subsea multiphase boosting system (SMBS) achieved [in] early December, is boosting the oil production from Block 15/06 by 20,000 barrels of oil per day via West Hub’s N’Goma FPSO,” the company said.

Eni plans to ramp up production from Vandumbu through Q1 2019, bringing total output from the block to 170,000 bopd.

The news followed the announcement of an oil discovery in the Afoxé exploration prospect located in the same block. Last month, Eni and Sonangol agreed to expand Block 15/06 in order to facilitate the Italian company’s accelerated exploration programme.