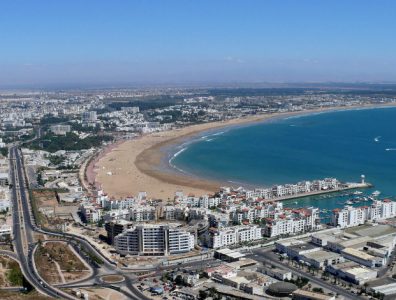 LONDON, March 30, 2016 – Eni has reached an agreement with Chariot Oil & Gas on a 40% equity interest and operatorship stake in Morocco’s Rabat Deep Offshore exploration project. Announced on Wednesday, the farm-in deal will leave the London-listed company with a 10% interest in the venture, which covers six offshore permits.

Under the agreement, Eni will cover Chariot’s share of drilling expenses for a planned deepwater exploration well on the JP-1 prospect, tentatively scheduled to be spudded in 2017. The Italian major has also agreed to carry Chariot for administrative and geological costs associated with work in the upcoming licensing period, as well as partially cover previously made investments in the offshore project.

“Despite the challenges posed by current market sentiment, Chariot’s high quality assets continue to attract industry investment,” chief executive Larry Bottomley said on Wednesday, expressing the company’s excitement over the opportunity to see one of its “priority targets through to drilling at near zero costs” to Chariot.

The other shareholders in the Rabat Deep Offshore exploration project are Woodside Petroleum and Morocco’s Office National des Hydrocarbures et des Mines with 25% each.

IOCs to revamp Nigerian refineries
Next