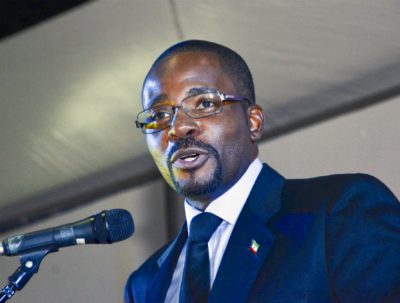 Signed on Monday, the agreement will see Shell and Equatorial Guinea work towards greater co-operation on oil and gas projects in the country. The MoU also opens the way for Shell to take part in future Equatoguinean hydrocarbons endeavours. At present, the company is active in the country through BG Group, which as a 17-year purchase agreement with EG LNG for its liquefied gas.

“Equatorial Guinea is an African leader in upstream oil and gas development and the strategic monetisation of gas reserves,” the minister said in a press release. “The government has pledged to continue on this progressive path, and with the knowledge and experience of Shell Group, I am confident that this agreement will usher in new opportunities for investment,” he added, saying the country was looking forward to establishing a “long and productive relationship with Shell.”