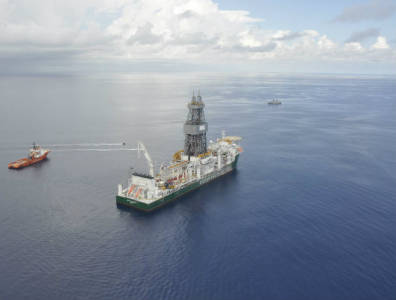 OSLO, January 16, 2019 – Equinor has struck gas and condensate in the Ragnfrid North well near the Kristin field in the Norwegian Sea, the company announced on Wednesday.

“We are pleased to start the new year by announcing a new discovery,” Nick Ashton, the NOC’s senior vice-president for Norway and the UK, said. “Exploring for resources close to existing infrastructure is a central part of Equinor’s strategy to further develop the Norwegian continental shelf.”

The report came shortly after the NOC bagged 29 licences in Norway’s most recent bidding round, whose results were announced on Tuesday. In total, the country’s energy ministry awarded a record of 83 licences on the Norwegian continental shelf.