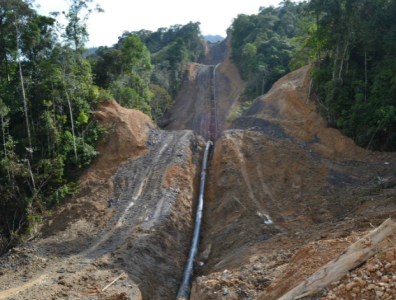 The injunction had been granted last July following a claim by the Alagoas and Sergipe oil tankers’ union, which expressed concerns over the bidding process for the asset. With the court reversal, Petrobras can continue the divestment process for TAG, whose estimated value is USD 7 billion.

The NOC was in exclusive sales negotiations with energy group Engie prior to the injunction. Earlier in January, Eduardo Sattamini, the French company’s CEO in Brazil, told local newspaper Valor Econômico that talks would likely continue.