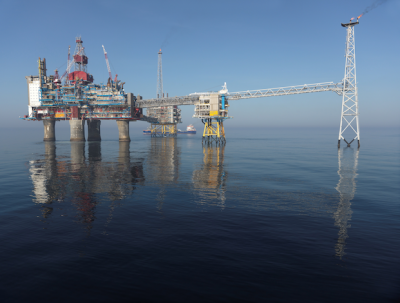 STAVANGER, October 29, 2018 – Equinor has confirmed the presence of between 12 million and 25 million barrels of recoverable oil resources in a well in the Johan Castberg licence offshore Norway, the company announced on Monday.