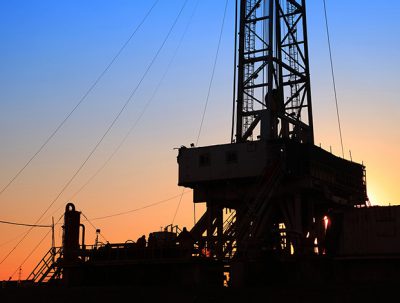 BOGOTA, October 30, 2018 – Colombian NOC Ecopetrol has applied for an environmental licence that would allow it to begin hydraulic fracturing tests in the country’s Middle Magdalena Basin, international media reported Monday.

“The Magdalena Medio [Middle Magdalena] zone has a potential to be determined, but it could continue to help the country’s energy security and self-supply,” Bayón Pardo was quoted by Reuters as saying.

If the environmental licences are granted, the project could begin in 2019.