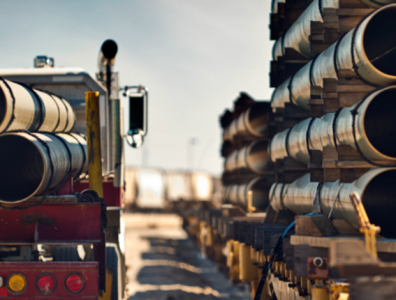 DALLAS, January 27, 2015 – US pipeline company Energy Transfer Partners (ETP) has entered into a merger agreement with Regency Energy Partners, a company that specialises in gas gathering, processing and transportation.

As part of the $11-billion deal, expected to close in the second quarter of 2015, ETP will assume the debt and other liabilities to the tune of $6.8 billion, putting the estimated value for Regency at some $18 billion. The two entities announced the unit-for-unit transaction on Monday.

In the January 26 press release, the companies stated that they expect the merger to result in capital efficiencies and cost savings by uniting complementary midstream operations. ETP and Regency also point to the prospect of a bigger footprint in Texas’ midstream segment as potential benefit. The two entities are active in the Permian Basin and the Eagle Ford Shale region. Regency also has operations in the Appalachian Basin’s Marcellus and Utica shale plays. Accordingly, ETP expects to be able to strengthen its position in those plays.

Calls to policy action in Oman amid oil price slide