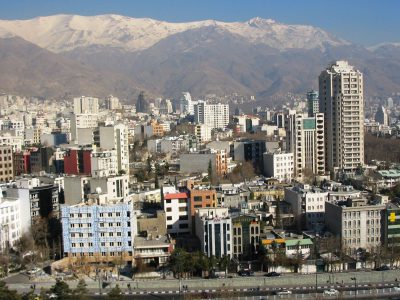 EU to shield firms from US Iran sanctions

BRUSSELS, August 6, 2018 – Foreign ministers of EU member states have announced protection for EU companies that would be affected by reinstated US sanctions on Iran.

US Secretary of State Mike Pompeo announced on Sunday that the Trump administration would restore pre-JCPOA sanctions on Iran on Monday at midnight.

On Tuesday, a “blocking statute” will come into effect in the EU, designed to void any US legal action against companies that do business with Iran.

US President Donald Trump announced his country’s withdrawal from the 2015 nuclear accord between Western powers and Iran, a move widely condemned by EU leaders, who remain committed to the deal.

The International Atomic Energy Agency has repeatedly certified Iran’s compliance with the deal.