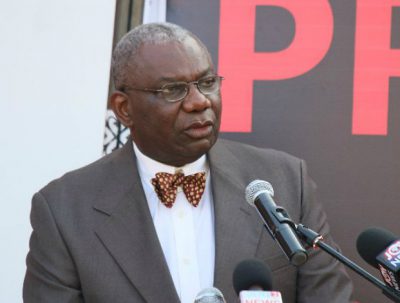 “President Akufo-Addo has asked Mr Boakye Agyarko to hand over his office to the minister of lands and natural resources, Mr John Peter Amewu, who will act temporarily as minister of energy, until a substantive appointment is made,” read a statement from the Presidency cited by Joy News.

Former Minister Agyarko had been facing criticism for a revised version of a BOOT agreement with AMERI Group that he submitted to parliament for approval. The new agreement would have extended the current five-year deal under which AMERI operates a 300-MW emergency power plant to 15 years and brought in Mytilineous International Trading Company to manage the facility.

The Senior Staff Association of the Volta River Authority has said the renegotiated power purchase deal would result in losses for the country of up to USD 472 million.