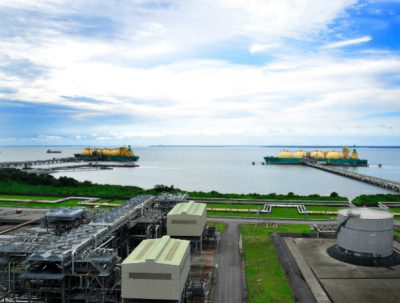 NLNG also plans to buy seven or eight additional vessels to transport the increased output. The new train will require 32.6 mcm (1.15 bcf) of feedstock per day, This Day reported.

“You need to be very nimble, be very ready otherwise you are going to have the LNG plant sitting on your hands,” NLNG’s general manager for production, Tayo Oginni, told the media.

Train 7, which will be a replica of Train 6, is set to raise capacity by about 35% from the current 22 million tpy. NLNG supplies about 80% of Nigeria’s domestic LPG and roughly 7% of the world’s LNG demand. The company was formed in 1989 and has four main stakeholders: the federal government of Nigeria, represented by Nigerian National Petroleum Corporation (49%), Shell (25.6%), Total (15%) and Eni (10.4%).