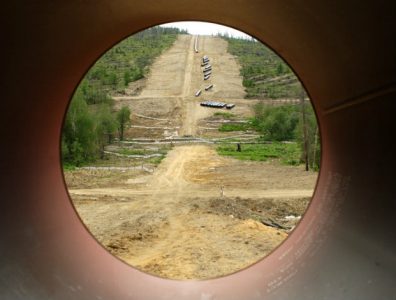 ISTANBUL, August 4, 2015 – Kurdish militants blew up a segment of the South Caucasus Pipeline carrying natural gas to Turkey from Azerbaijan early on Tuesday, according to preliminary reports. Operations had already been halted beginning on Sunday due to scheduled maintenance at the Sangachal terminal, Turkish Energy Minister Taner Yıldız told Reuters in an email.

The attack occurred in Turkey’s northeastern province of Posof, close to the Georgian border. The 691-kilometre pipeline carries natural gas from Shah Deniz, Azerbaijan’s largest natural gasfield, to Turkey via Georgia. In the first quarter of 2015, the South Caucasus Pipeline had a daily throughput of 21,000 mcm (742,000 mcf).

This explosion follows last week’s attacks on the Turkey-Iran natural gas pipeline and on a crude oil pipeline flowing to Turkey from Iraq, both of which disrupted flows. While Iran has partially resumed shipments to Turkey, flows from Kirkuk to Ceyhan have been completely halted.

For more news and features on Turkey, click here.