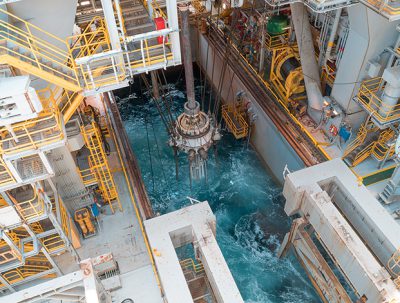 Part of the super-major’s prolific Stabroek block, the Payara discovery was announced in January 2017. Its resources have been estimated at 600 million boe.

The project will involve drilling as many as 41 wells, with 20 production wells and 21 injection wells planned.

The subsea order went to TechnipFMC, which will manufacture and deliver the subsea production system.

SBM Offshore confirmed it will supply the FPSO Liza Prosperity, currently under construction, to exploit the discovery.