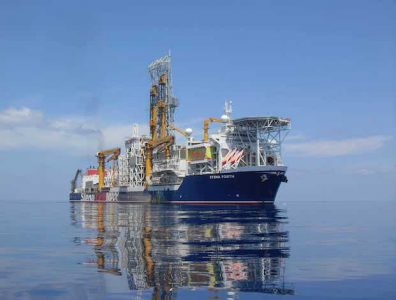 OTTAWA, November 19, 2021 – Stena Drilling has signed a contract with ExxonMobil for use of its Stena Forth drillship for exploration works off the Canadian coast of Newfoundland and Labrador, the Aberdeen-based rig provider announced on Thursday.

Works will include the spudding of one well during H2 2022.

The vessel will mobilise from its current location in the Eastern Mediterranean where it will return upon completion.

ExxonMobil Canada has awarded a contract to Stena Drilling for the utilization of the Stena Forth mobile offshore drilling unit. EMC is in the planning stages for an exploration program that would involve the drilling of a well offshore NL in the second half of 2022.

ExxonMobil announced via Twitter that it was in the planning stages of an exploration programme in Eastern Canada.

In October, QatarEnergy signed a deal with ExxonMobil for a 40% interest in the exploration licence off Newfoundland and Labrador.