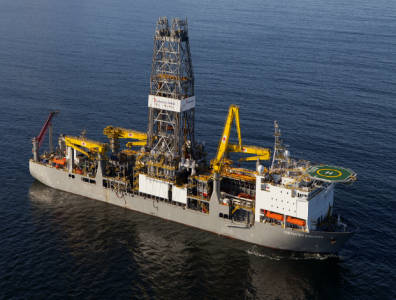 IRVING, May 21, 2015 – An oil discovery made by ExxonMobil offshore Guyana is ‘significant,’ the company announced on Thursday.

Speaking about the discovery, Stephen M. Greenlee, president of the ExxonMobil Exploration Company said, “Over the coming months we will work to determine the commercial viability of the discovered resource, as well as evaluate other resource potential on the block.”

Earlier in May the company had revealed a discovery at the block, which is located around 120 miles offshore Guyana, but declined to give further details on the find.