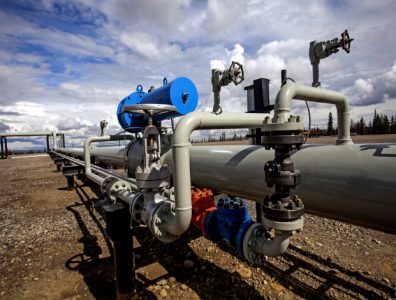 Agreements covering project development and royalties make clear the long-term costs and obligations the Malaysian company will face should it proceed. The Canadian province and Pacific NorthWest stated that the deal sets a path toward forging a final investment decision on the project.

Proposed development plans include the construction of an export terminal, a natural gas pipeline and gas field development. The previous week, a British Columbia aboriginal community whose lands overlap the site of the planned terminal rejected almost $1 billion in compensation from Pacific NorthWest.

The agreement is one of 19 LNG projects proposed in British Columbia to chill and ship western Canadian natural gas to Asia.