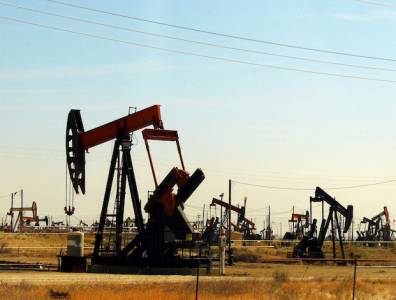 US crude stocks also increased last week as imports from the US Gulf Coast supplemented inventories, now 4.8 million barrels. Reuters had predicted a drop of 1.4 million barrels after polling analysts.

However, Spooner added that the US dollar was getting stronger after an interest hike. A stronger dollar makes oil and other dollar-denominated commodities more expensive and undermines demand.

Oil prices fall ahead of Fed decision
Next