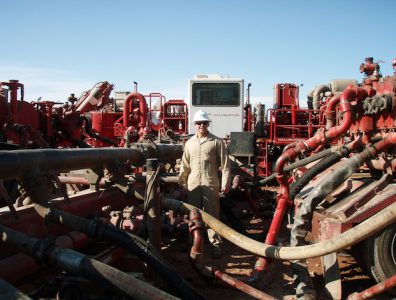 LONDON, December 17, 2015 – The UK government voted 298 to 261 on Wednesday to allow hydraulic fracturing for shale gas 1,200 metres under a range of protected areas in the country.

The areas on proposal include national parks, areas of outstanding national beauty, the Norfolk and Suffolk Broads and World Heritage Sites. Drill rigs will have to be placed outside the boundaries of protected areas.

In her address to the parliament during the debate, shadow energy secretary Lisa Nandy opposed fracking in the UK until stronger safeguards were put in place to protect drinking water sources and national parks.

A January vote had approved fracking, though it was to be banned in protected areas. The UK’s Conservative party introduced the new guidelines.

Prime Minister David Cameron had previously announced in January 2014 that a tax break would be made for councils willing to approve fracking projects in their jurisdiction, as part of a campaign to encourage shale gas exploration.