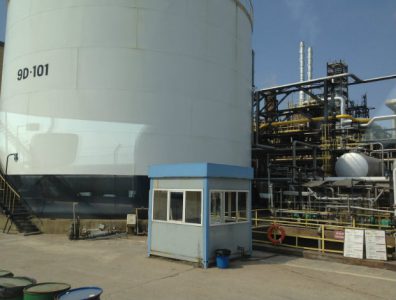 Operated by Turkish Petroleum Refineries Company, commonly known as Tüpraş, the Izmit Refinery is located east of Istanbul. During the first nine months of 2015, the company produced some 19 million tonnes of refined products.

In July 2015, a leaking de-salter unit also caused a fire incident at Tüpraş’ Izmir refinery. No damage was reported as a result of the fire.