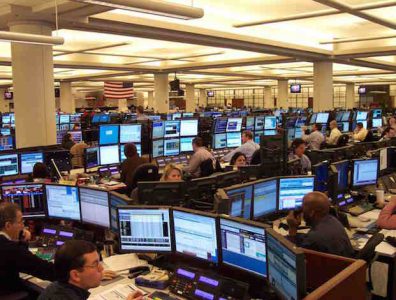 The company, whose top shareholders reportedly include Yorktown Energy Partners, Och-Ziff and BlackRock, sold 33.3 million shares at USD 19 each, netting USD 594.1 million and beating expectations that its shares would trade in the USD 15-18 range.

Extraction shares were up 15% by the end of trading on Wednesday, at USD 21.85 each. The total valuation of the company rose to around USD 2.4 billion.

The IPO is a first from a US oil and gas company in more than two years. The last time a similar company went public, crude was at around USD 106 a barrel, double the current price, and Eclipse Resources Corp. netted some USD 820 million at USD 27 a share.

Eclipse stocks have since fallen to USD 3.26 a share on Wednesday, but energy as a sector has been the best performer in the S&P 500 this year, the Wall Street Journal reported. Extraction’s success comes after a number of follow-on stock offerings from energy companies in North America, which have sold shares worth over USD 45 billion since early 2015.

Nevertheless, energy investors continue to face uncertainty over the future of oil and gas prices, with key talks between OPEC and non-OPEC producers on production curbs reportedly underway on the sidelines of the World Energy Congress in Istanbul.