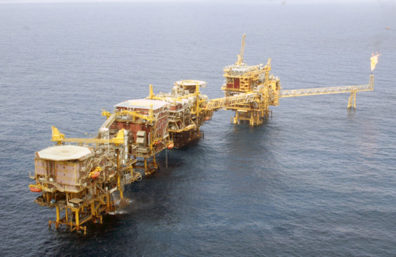 The Umm Lulu Phase 1 facilities were commissioned on October 2, 2014.

The first well flowed at 5,000 barrels of oil per day (bopd). Umm Lulu is expected to produce around 105,000 bopd when development of the field is complete in 2018.

Crude from Umm Lulu will be processed by another offshore operator, Zakum Development Company, at facilities at Zirku Island and the neighbouring Umm Al Dalkh field.

This is the first time in which companies under the Abu Dhabi National Oil Company group have collaborated in offshore oil processing.

Statoil sells its shares in Shah Deniz
Next