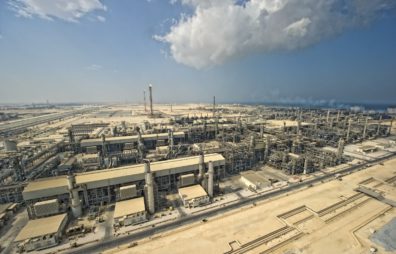 The cargo was sold on a free-on-board basis, requiring Jovo to deliver it to Jovo’s LNG terminal in Lisha Island, Dongguan, China.

Until the sale was made, Qatargas had only sold LNG to Chinese state-owned oil and gas companies. The sale was the first to a privately owned LNG importer. Jovo supplies LNG, LPG, methanol and dimethyl ether to China’s Guandong province. Qatargas has the world’s largest LNG production capacity of 42 million tonnes per year.