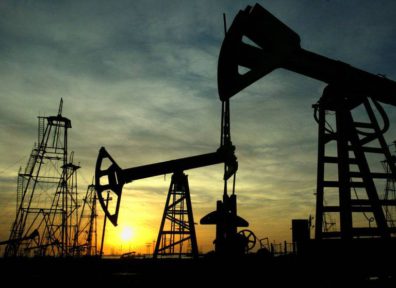 NEW DELHI, October 29, 2014 – Last Sunday, New Delhi-based Jay Polychem announced a new oil discovery in the Cambay basin’s Olpad formation, near Ahmedabad in the state of Gujarat. The Kharenti-A well was drilled on the 136-square kilometre block CB-ONN-2009/8 of the basin, which spans over 59,000 square kilometres and has an estimated hydrocarbon resource of over 15 billion barrels. Jay Polychem’s discovery is estimated to be considerable.

Since July 2013 the company has been drilling two wells and intends to drill five additional wells by the next quarter. The CB-ONN-2009/8 block had been awarded to the company under the eight round of the New Exploration Licensing Policy.