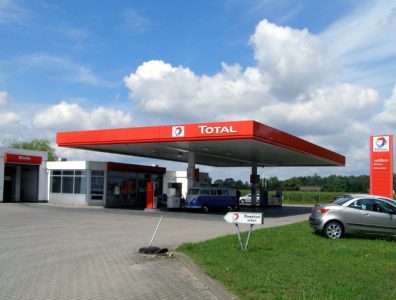 NEW YORK, January 26, 2016 – Total needs to make the most cuts to spending this year of all the super-majors to balance net leverage and keep its AA- rating, Fitch statistical ratings agency said in a report released Monday.

Working from a projected average oil price of USD 45 per barrel for 2016, USD 50 per barrel in 2017 and USD 55 in 2018, Fitch suggests Total should cut investment and shareholder returns by one-third year-on-year in 2016.

Total announced earlier that it expects to have beaten its already low spending target of USD 1.2 billion in 2015. It projects capital spending of USD 20 million-21 million in 2016, USD 3 billion less than in 2015. The energy giant expects to raise USD 10 billion from assets, part of a wide trend among major hydrocarbons companies to liquidate equity to ride out low oil prices.

Although a huge amount of assets are on the market, volatile oil prices have made it difficult for prices to be agreed upon and very few large sales have been made.

Fellow super-major Shell said it plans for a similar USD 30 billion divestment after it acquires the UK’s BG Group. Fitch warns that should Shell fail to sell, it would need to cut its discretionary expenditure by 49% to maintain its AA rating through 2018.

For more information on the oil and gas market in the US, click here.

Quicksilver’s US assets auctioned
Next