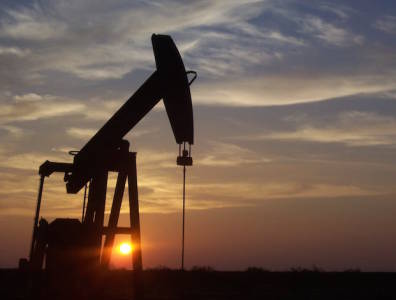 FORT WORTH, January 26, 2016 – US upstream company Quicksilver Resources successfully sold its US assets for USD 245 million at a bankruptcy court-approved auction held on January 20 and 21, 2015.

The all-cash transaction includes the sale of Quicksilver’s oil and gas assets in the Barnett Shale in the Forth Worth basin, North Texas, as well as assets in the Delaware Basin in West Texas.

The auction follows months of marketing of Quicksilver and its US subsidiaries’ US assets, which began in September 2015. Court approval for the sale is expected on January 27.

Quicksilver and its US subsidiaries filed for chapter 11 bankruptcy on March 17, 2015, in the Bankruptcy Court for the District of Delaware.

Quicksilver’s Canadian subsidiaries are not included in this filing and are due to be sold separately.

For more information on the oil and gas market in the US, click here.