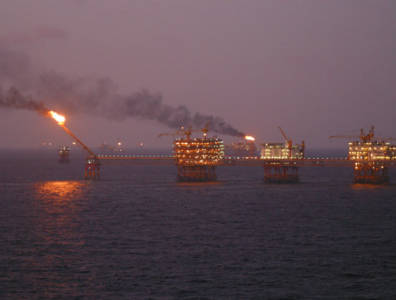 The company had intended to acquire Petronas’ interest in 50% of blocks 01/97 and 02/97, where oil production had started on the Cuu Long Basin; its 40% interest in a production-sharing contract for blocks 10 and 11.1, which currently are under exploration on the Nam Con Son Basin; and a 36.8% interest in a production-sharing contract for block 46-Cai Nuoc, which has already begun producing oil on the Malay-Tho Basin. The combined worth of the blocks situated just south of Vietnam was around $400 million. The deal had been expected to be signed at the end of this month.

The retraction was mutual and no reasons were given, although oil prices since the deal was originally signed have dropped by more than half.

SapuraKencana would have added to its reserves and increased oil production to balance the decline from its producing assets, such as the Malaysian upstream assets it gained from US’ independent Newfield Exploration for USD 898 million in October 2013.

For more oil and gas news and features on Malaysia, click here.

Halliburton falls to a loss in Q4
Next