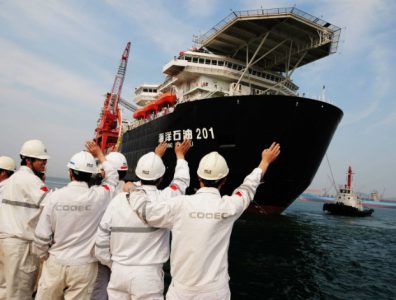 Fluor teams up with China’s COOEC

The move will provide Fluor with an entry into the Chinese and broader Asian markets, while COOEC seeks to benefit from the former’s managerial and technical expertise. The Zuhai facility is one of the four production yards COOEC owns in China. Spanning 2.07 square kilometres, it has three slipways and four workshops, and is currently constructing one of the four platforms for Thailand’s state-owned PTT Public Company’s Zawtika 1B gasfield development offshore Myanmar.

Rig rates down for Transocean
Next