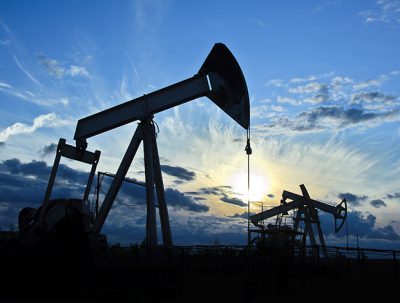 BOGOTA, October 9, 2018 – E&P independent Frontera Energy has found light oil through the Acorazado-1 well drilled in the Llanos-25 block, marking its fourth hydrocarbons discovery in Colombia this year, the company announced in a press statement on Tuesday.

Acorazado-1 targeted the Mirador Formation, where Frontera determined “a number of potential hydrocarbon zones,” the statement said. Two drill-stem tests have been completed, and the company expects to carry out a long-term test “in the near future.”

The statement also provided updates on upcoming campaigns in the Jaspe, Coralillo and Crocodilo discoveries made earlier this year.

“We will be drilling some exciting exploration and appraisal wells during the fourth quarter, including Coralillo-3 and Cocodrilo-1 on the Guatiquia block and additional Jaspe appraisal wells in the Quifa North area,” Frontera CEO Richard Herbert said.