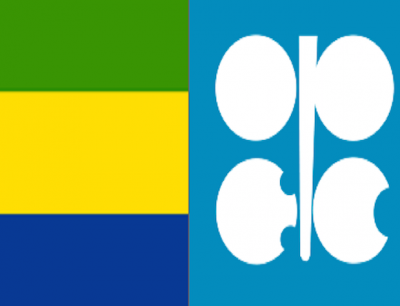 Hard hit by the drop in oil prices, Gabon has concentrated on diversifying its economy in the wake of the shock while still committing resources to advancing its hydrocarbons industry. The African nation’s re-entry into OPEC after more than 20 years is a further sign of its commitment.

“Gabon is delighted that it will once again be a member of OPEC… We believe that we can be an active and engaged partner in OPEC’s activities as the organisation looks to meet both challenges and opportunities in the years ahead,” Ngoubou said in a press release. Gabon had exited OPEC in 1994 after joining in 1975.