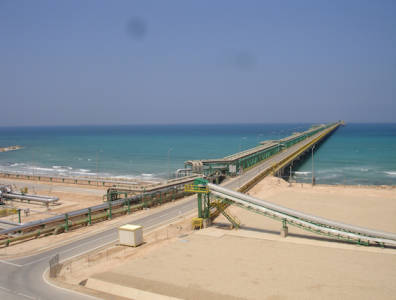 TRIPOLI, July 4, 2016 – Rivalling officials at the National Oil Companies in Libya have decided to close ranks, a statement released over the weekend said. The decision builds on the agreement between the two NOCs reached in May to work towards a united oil industry in Libya.

Head of the Tripoli-backed NOC Mustafa Sanalla will retain his positon of chairman. His counterpart from the Benghazi-focussed NOC, Naji Al Maghrabi, will join as board member. “This agreement will send a very strong signal to the Libyan people and to the international community that the Presidency Council is able to deliver consensus and reconciliation,” Sanalla said. Saying there is “no other way forward,” Al Maghrabi on his part said that he and Sanalla had “made a strategic choice” to make divisions a thing of the past.

Infighting over the past years has reduced Libya’s oil production from 1.6 million bopd to as low as 200,000 bopd in May. Industry representatives have on several occasions indicated that output could be pushed past the 700,000-bopd mark if conditions permit it. The unified NOC will emphasise infrastructure rehabilitation work as one of its main priorities going forward.