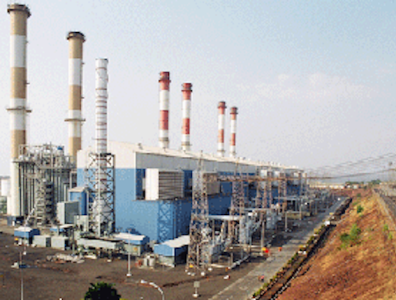 NEW DELHI, May 23, 2017 – India’s gas transmission and marketing company GAIL saw its shares tumble on Tuesday after reporting a major impairment charge that brought down its performance in Q4 of the 2016/17 financial year, which ended in March.

GAIL’s shares were down more than 6.6% on Tuesday, local media reported, as quarterly profits declined by 69% to INR 2.6 billion (USD 40.3 million) year-on-year even though key business segments reported growth and overall performance remained in the black. The company’s profit after tax for the full year was up 57%, at INR 35 billion (USD 542 million).

“The company registered growth in physical performance in FY 2016-17 in all segments on year-on-year basis,” GAIL said in a press release. “Sale of Petrochemicals was up by 73%, Natural Gas Marketing & Transmission volumes rose by 10% & 9% respectively, LPG Transmission volume was up by 19% while Liquid Hydrocarbon Sales went up by 2%.”

Fourth-quarter results were impacted by an INR 7.83-billion (USD 121-million) investment loss in Ratnagiri Gas and Power, a JV with energy conglomerate NTPC, which according to a report in the Financial Express newspaper “has initiated the process of the demerger of its business into two separate companies.”