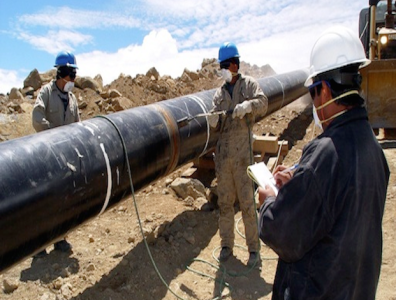 PIURA, February 25, 2015 – The tender process for the distribution of natural gas in the Piura region of Peru is on hold, after local company Sechura Oil & Gas filed an appeal against the government’s new requirements for bidders.

Sechura, one of the two bidders along with Colombia’s Promigas in the race to distribute gas in Piura, lodged the appeal on Friday, Peru’s El Comercio newspaper reported.

On January 30, 2015 the Ministry of Energy and Mines announced that it would annul the bidding process for the distribution of natural gas in Piura, and that a new tender round would take place in late March.

Under the new requirements, Sechura would have to submit a new proposal. However, following the appeal, it seems that the award of the contract for gas distribution has been put on hold.

“The Directorate General of Hydrocarbons of the Ministry of Energy and Mines told us that the contract has been suspended because Sechura filed a notice of appeal on Friday,” the lawyer representing Promigas told El Comercio.

Kazakh oil production to rise in midterm
Next