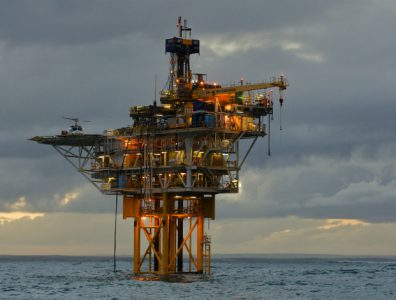 LANG LANG, July 20, 2015 – Proven plus probable, or 2P gas reserves at the Yolla field, part of the BassGas project in offshore Australia, have been cut by 30 percent. The revision follows a reassessment performed by the project’s operator, Origin Energy, using data obtained from the Yolla-5 and Yolla-6 development wells drilled in the second quarter of 2015. The 30-percent cut represents a reduction of 5.5 million barrels of oil equivalent to 13 million barrels of oil equivalent.

AWE announced the new figures imply a non-cash impairment of $73.6 million-$80.94 million to the company’s 2015 accounts. Once Yolla-5 and Yolla-6 come onstream, the field’s total production is expected to increase to 1.72 mcm (63 mcf) per day. The BassGas project in permit T/L 1 consists of an offshore wellhead platform in that is connected by pipeline to the gas processing facility at Lang Lang, Victoria.