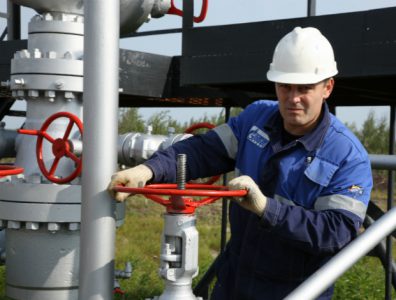 MOSCOW, May 13, 2022 – Gazprom has stopped gas deliveries through its Yamal pipeline to Poland and Germany due to sanctions put in place by Russia on its European subsidiaries, Reuters announced on Thursday.

The sanctions imposed on Wednesday night include Gazprom Germania, which operates Germany’s largest gas storage facility with a capacity of 4 bcm (141 bcf) located in Lower Saxony.

The subsidiary was placed under trusteeship of German network regulator Bundesnetzagentur in April 2022 to secure supplies after Gazprom announced a deal to sell the company to an unknown Russian-registered company.

Delivery of Russian gas towards European countries continues via the Nord Stream 1 pipeline.