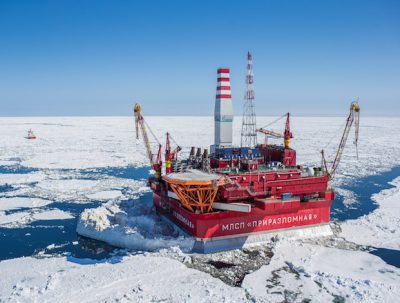 MOSCOW, September 21, 2018 – Messoyakhaneftegaz, a JV between Gazprom Neft and Rosneft, has encountered crude oil in the West Messoyakha block in Siberia, international media reported on Friday.

The project is expected to come on stream after the 2020 projected start of the neighbouring East Messoyakha block, the report added.