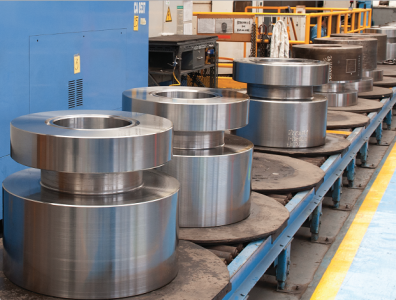 LONDON, February 4, 2016 – GE Oil & Gas has joined forces with Norway’s Statoil and Total of France for the development of a new subsea boosting system, the US company announced Tuesday.

In a joint industry project that also sees the involvement of two other, unnamed operators, the to-be-developed modular contra-rotating pump should enable operators to unlock greater volumes with a smaller subsea footprint. The system eliminates the need for a barrier fluid system and can do with a smaller topside, enabling greater efficiencies. GE expects lifecycle cost reductions of as much as 30 percent.