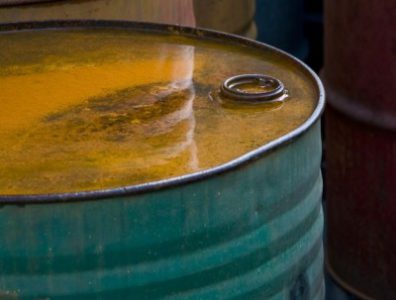 “The idea is to not just hold a meeting, but for all the countries to attend with the intention of reaching agreements,” the minister said, according to a statement released by his ministry while in Iran. Oil prices are currently “below equilibrium,” he added.

According to Del Pino, non-OPEC producers Oman and Russia would join in talks if scheduled. On Monday, Russian Energy Minister Alexander Novak signalled a willingness to be part of a meeting with member and non-member countries on the topic of market stability.