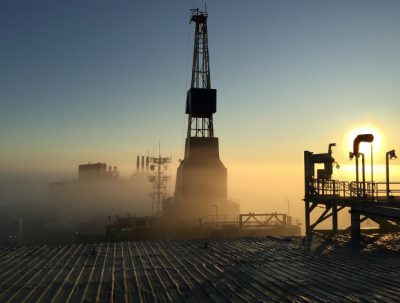 LONDON, July 7, 2016 – Genel Energy has successfully drilled and completed the first well of its 2016 Taq Taq work programme in the Kurdistan Region of Iraq, the company said in an operational update on Thursday. Genel has a 44% working interest in the field, which it jointly operates with DNO.

Production in Taq Taq averaged 69,000 bopd in the first half of 2016, the company said. Output from the Tawke, Genel Energy’s other oil-producing asset in the Kurdistan Region, averaged 102,000 bopd during the mentioned period. The company’s net production forecast for 2016 was revised downwards from a initial guidance of 60,000 bopd-70,000 bopd to between 53,000 bopd and 60,000 bopd.