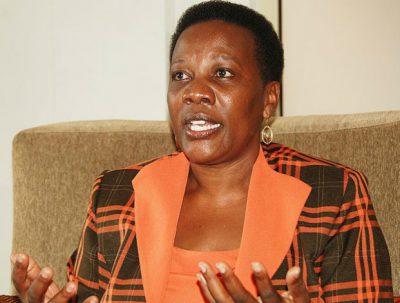 HOIMA, July 7, 2016 – Uganda aims to start construction of a crude export pipeline via Tanzania in January 2017, Minister of Energy and Minerals Irene Muloni said late on Wednesday, adding that the two countries had decided to fast-track the pipeline project.

Muloni made her comments in Hoima, where earlier this week she led the Ugandan team in discussions with their Tanzanian counterparts on the 1,443-km pipeline. “We have agreed to meet in Tanga [Tanzania] in October this year to launch the front-end-engineering-design for the project,” the minister said.

To be dubbed the East African Crude Oil Pipeline, the new export conduit is expected to cost USD 3.55 billion. “The pipeline is very attractive and viable. Securing financing will be explored in much detail,” Muloni also said.

Recent rounds of appraisals have raised Uganda’s oil reserves to some 6.5 billion barrels of oil, most of which in the Albertine rift basin.