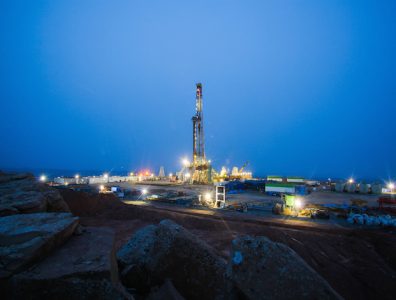 ERBIL, December 4, 2017 – Genel Energy on Monday reported an oil find at one of its wells in the northern section of the Taq Taq field in the Kurdistan Region of Iraq.

Having drilled the TT-29w well to 3,100 metres, the company confirmed oil-bearing reservoirs in the Cretaceous Shiranish and Kometan reservoirs.

“Combined with the testing results, management is optimistic for the potential of the northern flank of the Taq Taq field,” the company said in an operational update posted on its website.

The well was drilled to determine the northern Taq Taq section’s oil-water contact level, which proved to be 145 metres deeper than expected.