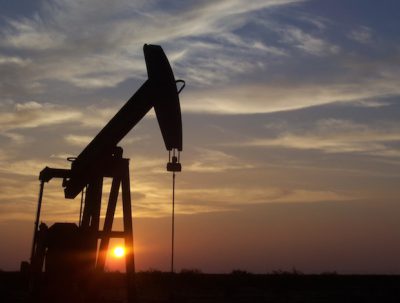 GNPC has denied any conflict of interest in the purchase of a residential apartment from a company where the CEO previously worked.

“You note that the transaction in question doesn’t have to do with refurbishment but has to do with acquisition. So we are not too clear what GNPC meant by what it reported to PIAC. So we are seeking further clarification as to whether indeed the amount in question was used for refurbishment or for the purchase of the properties in Takoradi,” Ghana Web quoted PIAC chairman Steve Manteaw as saying.

In December 2017, Kofi Kodua Sarpong ordered an urgent transfer of USD 7.5 million to Global Haulage Company, where he served as chief executive until last year, for the purchase of a six-block residential apartment. The CFO of GNPC wired the funds the same day. In January 2018, a further USD 2 million was transferred, according to media reports.