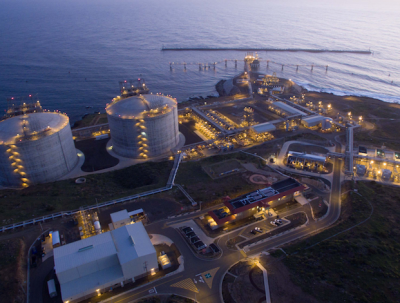 MEXICALI, September 12, 2018 – BP will use IEnova’s fuel storage facility at the La Jovita Energy Hub in Baja California to supply its service stations in northern Mexico, Sempra Energy, the US parent company of the energy infrastructure firm, said in a statement on Tuesday.

Under an agreement, the super-major will have the right to use 500,000 barrels of storage at the Baja Refinados fuel terminal, whose capacity is 1 million barrels. The deal also includes an option for BP to take on 25% of the terminal’s equity after the H2 2020 start of operations.

The other half of the terminal’s storage capacity will be used by Chevron’s local downstream subsidiary, Chevron Combustibles de México, under a deal signed in April.

“The Baja Refinados project is an important part of our growth strategy,” Carlos Ruiz Sacristán, chairman and CEO of Sempra North American Infrastructure and IEnova chairman, said. “This new terminal will increase Baja California’s energy reliability and will foster competitive prices for gasoline [petrol] and other refined products on the west coast of Mexico.”