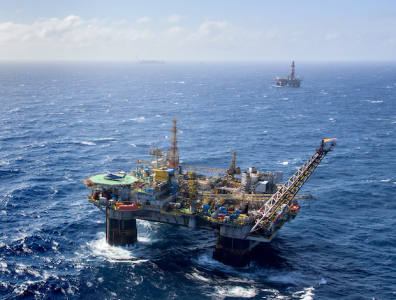 RIO DE JANEIRO, September 12, 2018 – A tender for Petrobras acreage under the transfer of rights scheme (ToR) will not happen as scheduled this year, Brazilian Deputy Minister of Mines and Energy Márcio Félix Bezerra said at a Rio de Janeiro event on Tuesday.

Speaking at a ceremony for the signing of contracts awarded in Brazil’s March bidding round, the ministry official said that the auction would be pushed back from November 2018 to H1 2019 due to delays in determining how to value ToR reserves and how to pay Petrobras for output from those areas.

Petrobras seeks to auction off up to 70% stakes in several ToR blocks; however, the NOC cannot move forward until it reaches an agreement with the Brazilian government regarding the value of the acreage.

In 2010, Petrobras paid the Brazilian government USD 42.5 billion for significant pre-salt acreage under the ToR regime, which allows the NOC to explore and produce an estimated 5 billion boe. The ToR acreage is now thought to hold a total of 6 billion-15 billion boe of recoverable reserves, an estimate determined after Petrobras began exploring in the area.