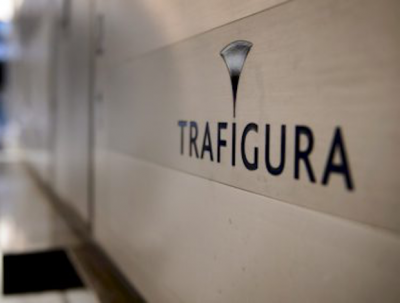 The deal was the last major contract the trading house had in Angola, where it imported 1.1 million tonnes in 18 cargoes worth about USD 450 million in 2017, Reuters reported.

Trafigura long held a near monopoly in Angola, but with the changes in leadership at Sonangol under President João Lourenço, the NOC has been diversifying its suppliers. In March 2018, Sonangol awarded a refined products tender to Glencore and Total, displacing Trafigura as supplier.