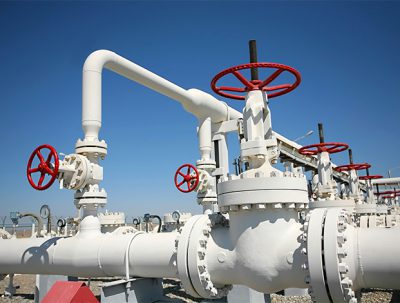 BUENOS AIRES, September 11, 2018 – Argentina’s Transportadora de Gas del Sur (TGS) and US-based Excelerate Energy have agreed to conduct a study for a liquefaction plant in the city of Bahía Blanca, the companies announced on Monday.

The plant, Argentina’s first, is to tap the country’s growing shale gas output, the press release added. The study is expected to be completed by year-end.

“Carrying out LNG production through the project will be key to promote the development of unconventional gas, since it will allow to expand the scale of the gas market, increasing export opportunities, after having met domestic market needs in Argentina,” said TGS CCO Néstor Martín.

The news came days after Echo Energy struck a deal with UGA Seismic for a 3D-seismic study of 1,960 square kilometres of the company’s assets in Argentina. The price tag of neither deal was disclosed.