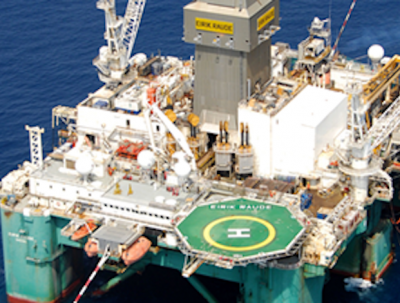 He added that the licensing bid evaluation and negotiations committee had been inaugurated, Ghana Web reported.

Ghana announced in April plans to conduct its first exploration licensing round in Q4.

The country, which currently produces about 200,000 bopd, is preparing to offer around six offshore licences.