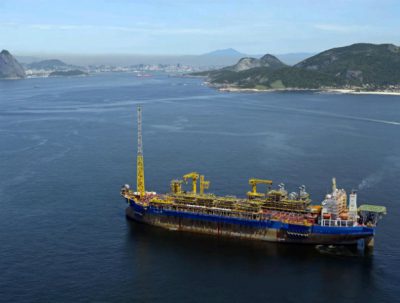 The last area auctioned, Sudoeste de Tartaruga Verde, went to Brazilian NOC Petrobras, which already operates the adjacent Tartaruga Verde block. The company was the only bidder for the block, which contains an estimated 1.29 billion barrels of oil with an API of 27 degrees.